How Inbound Increased Monthly Leads by 45% for Manufacturer

Posted on May 15, 2019 by Red Javelin in Inbound Marketing, Thought Leadership, Manufacturing 0 Comments 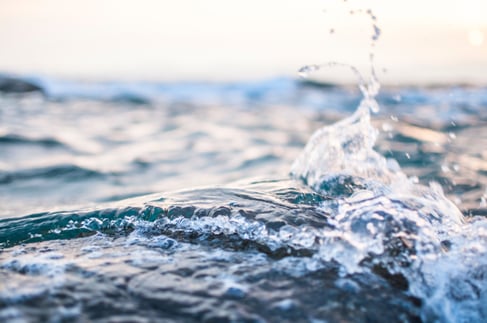 Some manufacturers believe that inbound marketing for online lead generation does not work for complex, long lead-time products. Nothing could be further from the truth. In fact, inbound has been proven to actually shorten the sales cycle. We wrote about this in a recent blog post titled Manufacturing and Inbound Marketing – The New Power Couple.

Let’s take a look at a case study that generated great results.

Like most companies, this manufacturer of industrial water-saving technology and products had three standard marketing goals:

We started the engagement with Red Javelin’s Messaging Blueprint process. During this exercise, we conduct a competitive analysis of how competing companies (direct competitors and indirect competitors) communicate to the market. This helps us create a story line that differentiates our client and minimizes the competition. We document the story in the blueprint, and spin it for each targeted persona.

What do we mean by spin it for each persona? Each persona has a different pain point. In this case, the operations persona cared about water and energy savings. Because these products had an IoT component, IT was involved in the buying cycle. IT really didn’t care about operational savings, they were more concerned about the sensors collecting the data and the analytics platform that processed the data. Another persona was primarily concerned on how to meet corporate sustainability targets.

The Messaging Blueprint helped the firm communicate with a consistent voice, across all personas, and throughout all channels.

A bold thought leadership program was the cornerstone of the overall program. The program combined a number of public relations tactics including news, bylines, social media, proactive pitching for feature stories, and awards targeted at trade, sustainability, and vertical outlets. During periods of drought conditions, national, business, and broadcast were prime targets.

The company garnered significant press coverage as well as won numerous awards, which amplified the brand throughout the industry. Within 8 months, web site traffic increased 12X, several blog posts generating thousands of views with more than 50% of the traffic coming from the blog, social media, and PR, The program generated 45% more monthly leads and the average content conversion rate was 38% - twenty percentage points above the industry average.