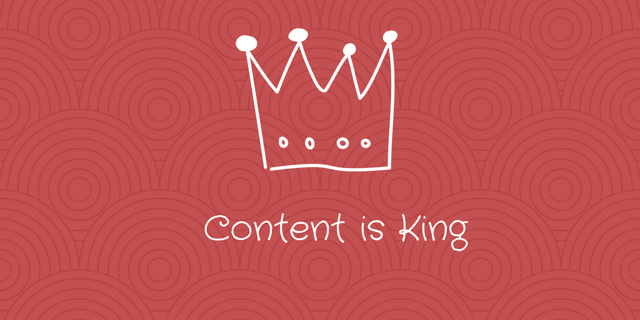 Emerging B2B markets require extensive education before prospects are interested in a solution. One metric during evangelization that is an indicator of early market interest is landing page conversion rates. Landing page conversion rates are indicators that people are interested in learning what you are offering and are willing to be educated by downloading your content.

When a new client started working with us, the company was just launching the first innovation in its market in more than 60 years. The target market is a laggard market meaning prospects avoid change and may not be willing to adopt a new product or technology.

The company had developed a corporate message and had an established blog that was not consistently increasing views.

Tasked with evangelizing this innovation in several market segments, we began the engagement by conducting a competitive messaging analysis and an extensive review of the existing corporate message. Understanding how competitors in your targeted market or an adjacent market communicates is key to developing B2B content that converts.

The Plan - We developed an emerging market communications program that included an integrated public relations and content marketing program to evangelize the science behind the innovation, operational benefits, new customers and partners.

Content – We developed white papers, blog posts, and ebooks that educated prospects on the solution, the science behind the innovation, and operational savings.  Case studies of early adopters were created to validate the company’s claims.

In an emerging niche market, Red Javelin increased blog readership by 100% in the firist six months and then steadily increased it increased it by 30% in the next year. Some posts are averaging just under a 1000 views per month.

According to the Content Marketing Institute, the average landing page conversion rate for this market is 13.28%. Red Javelin’s content far exceeded the industry average. Case studies converted at 30-35%, white papers converted at 40-56%, and ebooks converted at 26%.

Do you want to learn about what is hot in inbound marketing? If so, download our ebook below. 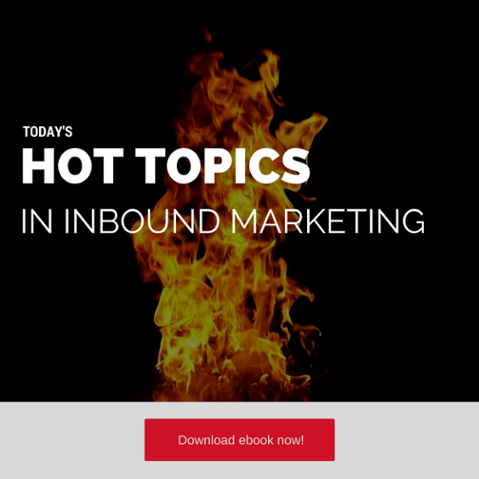