5 Common Grammar Mistakes that will Kill your Content Marketing 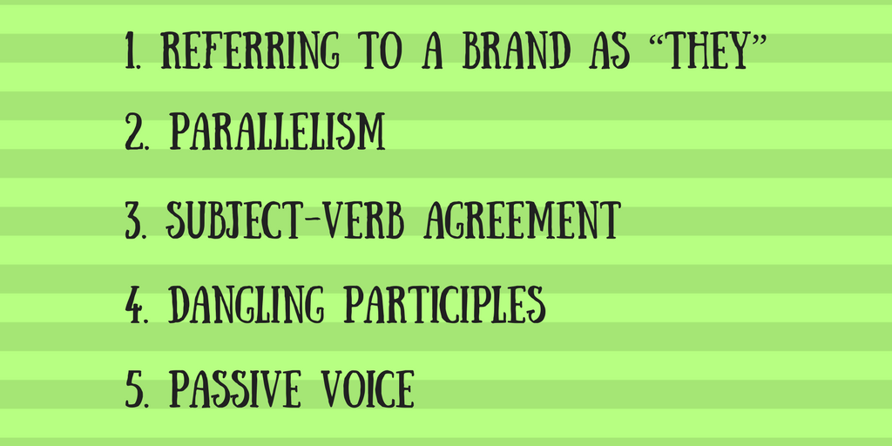 We’re all guilty of relying on spelling and grammar checks. But does the spell check tool on our word documents or content  truly catch every grammar mistake? Most of the time it doesn’t. Here are five of the most common grammar mistakes and how to fix them:

Referring to a brand as “they”

While a group of people may be behind a brand or company, the brand itself is not a person or group. Therefore, a company should not be referred to as “they.” Always make sure you are using the right pronoun when referring to a company.

Parallelism ensures that all words and phrases in a series correspond in grammatical structure, making the sentence easier to read.

This grammar error occurs when a descriptive phrase does not apply to the noun that follows it. To fix it, rewrite the sentence with each element of the sentence to see if it makes sense.

When a dangling participle is present, it is difficult to tell the proper noun that the participial phrase is modifying.

Passive voice occurs when the noun or object of an active sentence is used as the subject of a sentence. 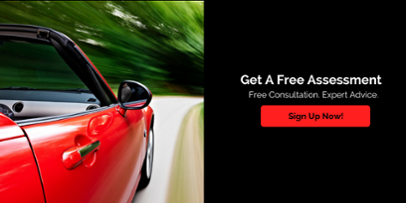